It hurts but it / he always has and with it over it will eventually stop hurting , finally , right ? 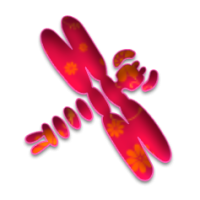 Change Your Life By Changing Your Mind