I am lost. I know what not to do but stopping myself is difficult. I realize I should be reminding myself of all the reasons NOT to pick up: my kids, my health, because its a drug that is not good for my mind or my body, mainly my kids!!!, keeping my promises, being able to be honest about everything with the people in my life that mean so much to me, there is more I know but those are what I can come up with at the moment. It’s especially hard to think of reasons not to with the devil snickering at my reasons on my shoulder, no angel for me it seems. I know that is a choice not to hear my conscience as it is always there and I’m choosing to ignore the good voice.

It really matters to be ready to be ready to quit. I swear I am but I feel like I am still going to use and planning my relapses – maybe that is normal but when I quit before and it stuck for a decent amount of time I didn’t have that. I didn’t even crave it I was just done, I want that back!! So I’m going to take this a different way and just accept that it is part of quitting a intensely addictive drug like methamphetamine. I SO love being high and I went and relapsed and kept getting high every couple weeks and then I just finished a ten day binge so I have to realize that I am going to struggle, last time was a blessing but it didn’t stick anyway right? I believe my excuse for relapse was legit – did I tell it already? I know excuses are like assholes, everybody’s got one – especially for relapses. But here might as well share since I’m trying to give a clear picture of my life during, after, and in between active addiction.

P.S.
My boyfriend is a good guy and, as you will come to see in stories, he’s dealt with A LOT of bullshit and stuck by me in some of the most impossible situations. I’m not condoning the aforementioned behavior but he’s the reason I’m alive and able to get sober today. I’m sharing my life and in turn his life but all through my point of view; just don’t forget that there is another side to every story. 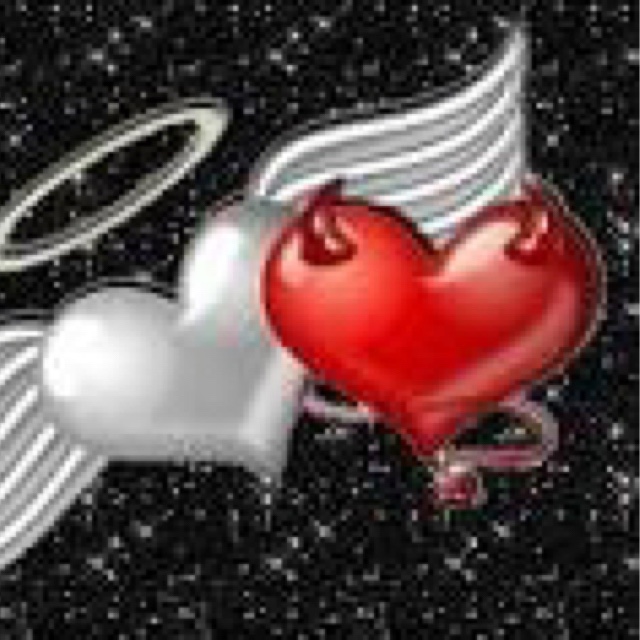